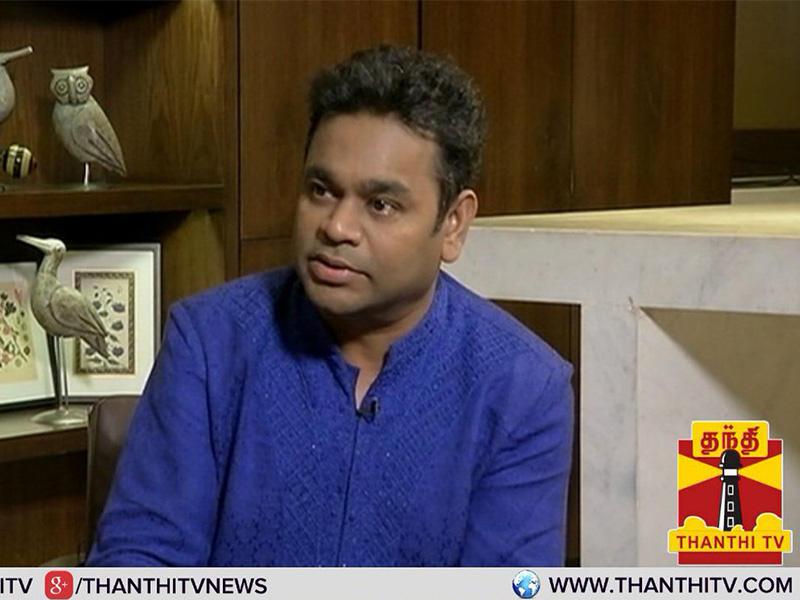 14 Dec Are you willing and ready to meet Jesus?

In a recent Interview @ Thanthi TV, the popular musician A R Rahman when asked whom he wanted to meet in this world, he replied saying, “There is a prediction that Jesus Christ would come again to this world, may be I would love to meet Him”. Both the Christianity and Islam talk about the second coming of Jesus Christ. As a Muslim he would have liked to meet Jesus, but we are not sure about what he meant by it.
There were few occasions in the life of Jesus Christ that few people wanted to see / meet him. Their intention and outcome of their meeting give an idea about what really meant to see Jesus.

In Luke 19:1-10 we see that Zacchaeus, a chief tax collector wanted to see who Jesus was. But as he was short he could not see Jesus over the crowd, he tried his own way of seeing Jesus. He ran ahead and climbed a sycamore-fig tree to see him, since Jesus was coming that way. When Jesus reached the spot, he looked up and said to him, “Zacchaeus, come down immediately. I must stay at your house today.” He came down at once and welcomed him gladly. Then what happened in the life of Zacchaeus and his family is the total transformation.

From John 1:45-51, we see that Philip from the town of Bethsaida, a new follower of Jesus whom he personally called to do so, talked about Jesus to Nathanael. Inspired by the discussion, Nathanael asked Philip, “Nazareth! Can anything good come from there?” Philip replied, “Come and see”. When Jesus saw Nathanael approaching, he said of him, “Here truly is an Israelite in whom there is no deceit.” “How do you know me?” Nathanael asked. Jesus answered, “I saw you while you were still under the fig tree before Philip called you.” Then Nathanael declared, “Rabbi, you are the Son of God; you are the king of Israel.” Just by meeting Jesus for the first time, Nathanael found that Jesus was the Son of God.

In John 12:21-12, it was mentioned that some Greeks among those who went up to worship at the festival in Jerusalem wanted to meet Jesus. When Andrew and Philip told about this to Jesus, he replied, “The hour has come for the Son of Man to be glorified.” And he kept on saying about the cost of discipleship, along with the prediction about his own death.

According to Luke 23:1-12 during the trial before the crucifixion of Jesus Christ, Pilate sent Jesus to Herod, as he learned that Jesus was under Herod’s jurisdiction. When Herod saw Jesus, he was greatly pleased, because for a long time he had been wanting to see him. From what he had heard about him, he hoped to see him perform a sign of some sort. He plied him with many questions, but Jesus gave him no answer. So Herod became unhappy and got irritated. When the chief priests and the teachers of the law were standing there, vehemently accusing him, Herod and his soldiers ridiculed and mocked him. Dressing him in an elegant robe, they sent him back to Pilate. That day Herod and Pilate became friends—before this they had been enemies. Herod couldn’t be benefited by meeting Jesus as his intentions were wrong.

Most of the people in the world would like to see Jesus for one or other reasons. Some may not like to meet him due to some reasons. Those who met Jesus with good intentions found that he was Son of God. But when Jesus comes back, “Every eye will see him, even those who pierced him; and all peoples on earth will mourn because of him” (Rev. 1:7). No one can escape of seeing Him. Why this mourning when he comes back? He is neither going to come as He came first nor as He is at present. He will come to JUDGE us for whatever we do at present.

Are you really willing and ready to meet Him?

This website uses cookies to improve your experience while you navigate through the website. Out of these, the cookies that are categorized as necessary are stored on your browser as they are essential for the working of basic functionalities of the website. We also use third-party cookies that help us analyze and understand how you use this website. These cookies will be stored in your browser only with your consent. You also have the option to opt-out of these cookies. But opting out of some of these cookies may affect your browsing experience.
Necessary Always Enabled
Necessary cookies are absolutely essential for the website to function properly. This category only includes cookies that ensures basic functionalities and security features of the website. These cookies do not store any personal information.
Non-necessary
Any cookies that may not be particularly necessary for the website to function and is used specifically to collect user personal data via analytics, ads, other embedded contents are termed as non-necessary cookies. It is mandatory to procure user consent prior to running these cookies on your website.
SAVE & ACCEPT